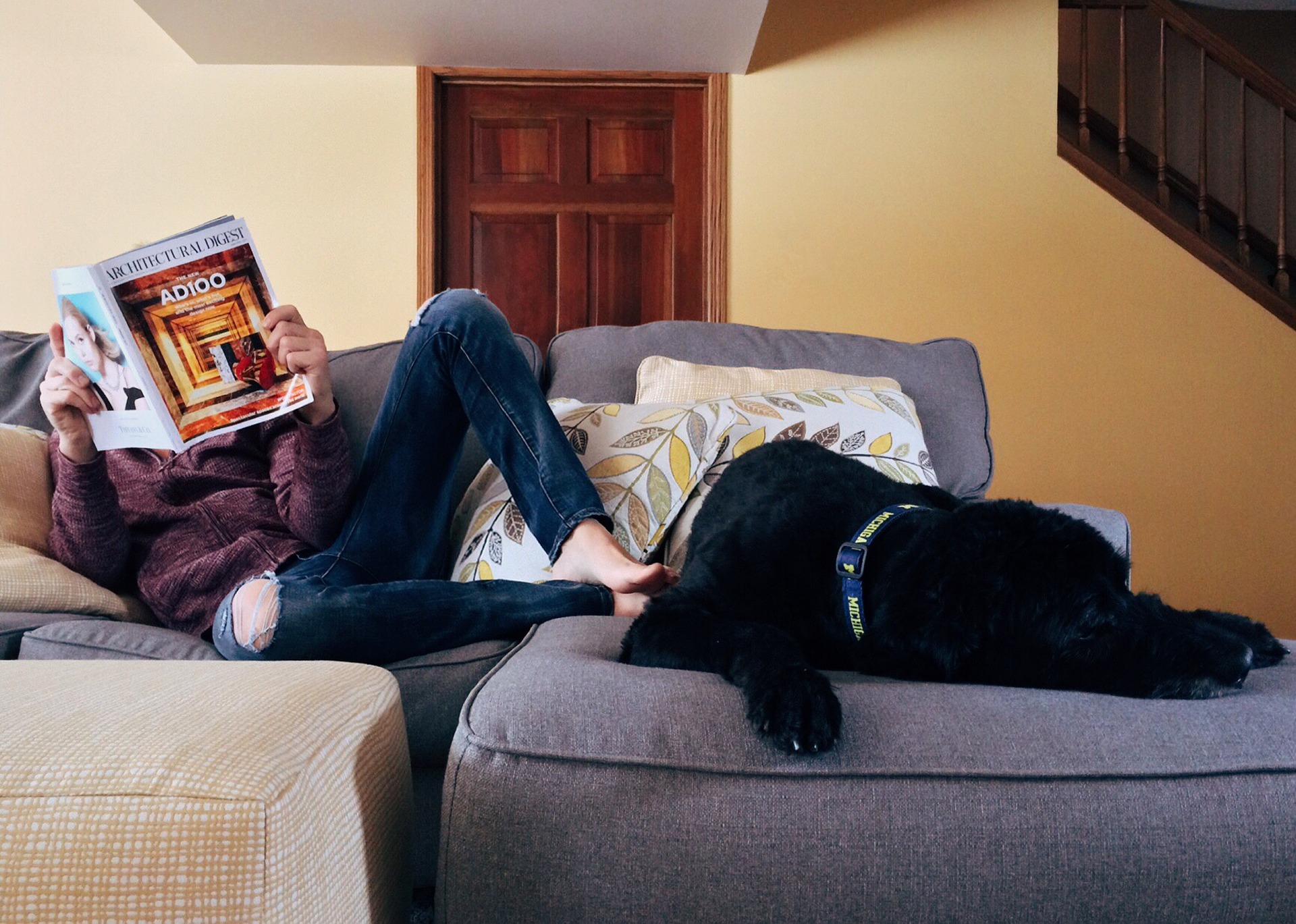 A few days ago, I wrote a Morning Musing on one of the topics we frequently discuss in our office, FAILURE TO LAUNCH. Just before posting it, I added PART I to the title thinking that I would add to it later. Well, later came this morning. While perusing the internet, I came across an article by Dena Kouremetis, an author and mother titled “Failure to Launch: Whose Problem Is It Anyway?”

Ms. Kouremetis begins with a fictional conversation between two baby boomer mothers, one of whom is terrified about the possibility of her 29-year-old daughter returning home to finish her degree. Though she loves her daughter, she definitely does not want her to move back home. But if she tells her no, what then?

She then goes on to provide this sobering statistic: “For the first time in more than 130 years, Americans ages 18-34 are more likely to live with their parents than in any other living situation… .” As for not letting go of our adult children until they have “found their path” she gets right to the point: Taking them back or supporting them financially simply delays the inevitable.

Ms. Kouremetis wrote this article after reading a two-part series by USA Today writer, Peter Dunn. I’ll be talking more about Dunn’s advice in PART III of this series, but if you happen to be a parent in your 50’s or 60’s and you’re still supporting an adult child, start by taking a look at the article by Kouremetis. While hers is a gentle reminder that it is a parent’s obligation to prepare children to become independent, she doesn’t mince words when she tells us that it is our fault if our children are not prepared by the time they graduate from high school, or, even worse, by the time they graduate from college.

The final point that Kouremetis makes is that pushing an adult child out of the nest gets more difficult the longer they stay. It is easiest when parents treat it as a milestone to be achieved by the time the child is 18. Failing to have them ready to leave at 18 creates a “slippery slope” for both children and parents; as time passes, it becomes increasingly difficult to push them out. But push you must. Letting them stay attached to you denies them the opportunity to accomplish this crucial milestone.