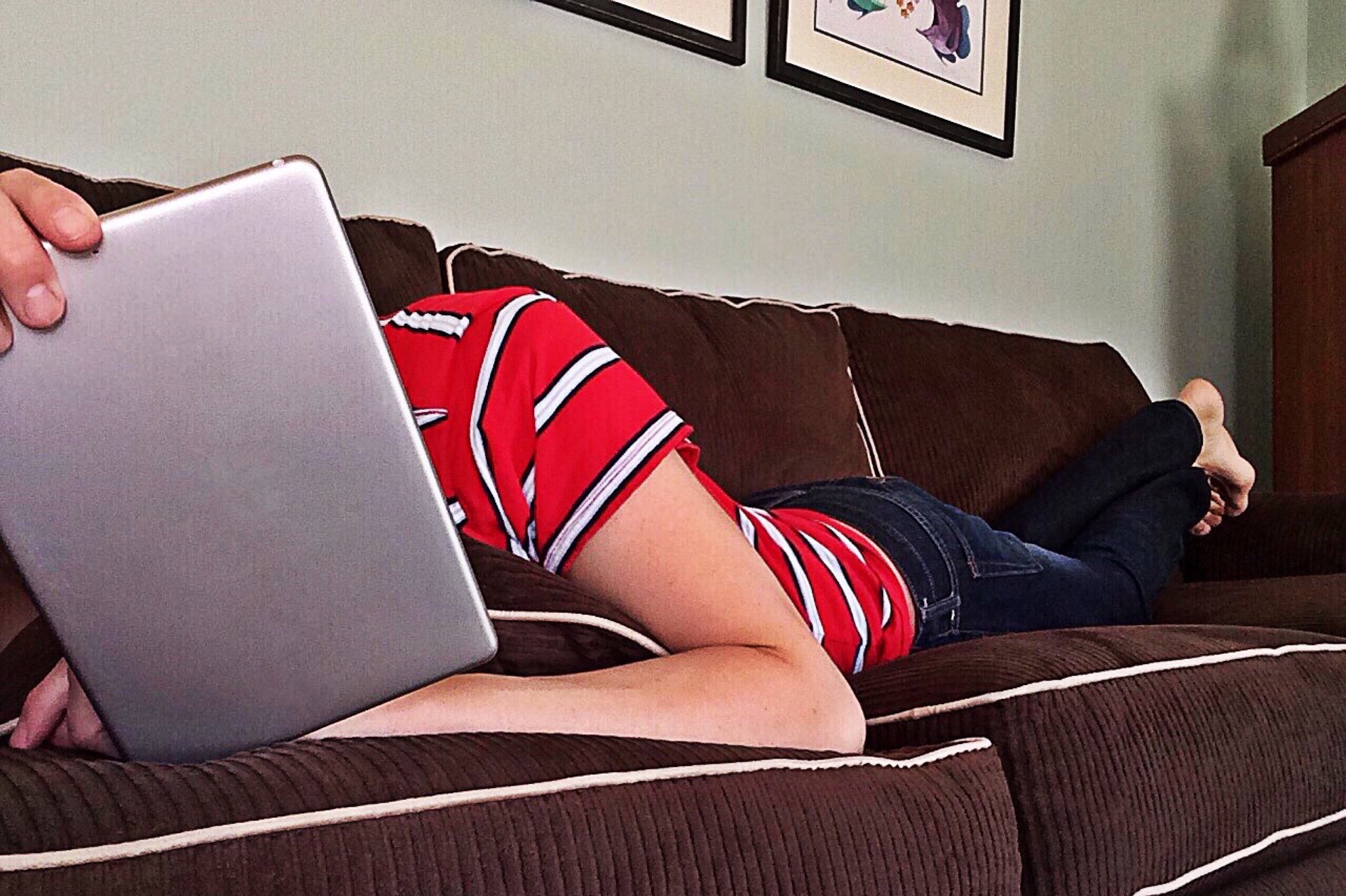 Back in the 1960’s there was a huge gap—a generation gap—between parents grew up during the Depression and then, as young adults, fought to defeat fascism in WW II. When their lives finally returned to normal, they were determined to make things better for their children. Their children, however, had other ideas. And they rebelled against the rule-governed behavior of their parents.  They rebelled first with a new and raucous music called Rock ‘n Roll. And they rebelled with clothes, replacing ties with tie dye, shirts with tee shirts, and suits with coveralls. And they rebelled with mind altering drugs.

What the parents assumed was that their children would adopt the same values they had, but with the advantages of better schools, better homes in better neighborhoods, and access to college educations. Imagine how bright the future looked to them. The children, or at least large numbers of them, had other ideas. Granted, some of the baby boomers followed in their parents’ footsteps. But for many others, the freedom, the access, the stuff resulted in baby boomers rejecting their parents’ values and developing, instead, a sense of entitlement and an air of superiority.

And just as baby boomers rebelled against their parents, the children (and grandchildren) of baby boomers are now rebelling against the “boomers.” This generation’s rebellion, however, is quieter and more constrained. Instead of playing itself out at the Democratic Convention in Chicago, or as a sit-in on a college campus, or as an anti-war rally in Washington DC, today’s rebellion is playing out behind closed doors in homes across the country.  And in many cases it is playing itself out as a “failure to launch.”

Failure to launch, as the name implies, is the term used to describe what happens when a child is not ready to leave the nest when he or she graduates from high school or college. In previous generations, there was this unwritten code that at 18, you left your parents’ home and began to make a life of your own. Some got married and started a family, some went into the military, some went to college, and some went to work. But everyone did something.

But in today’s world, many students graduate from high school at age 18 with no sense of direction and no plan for what they will do after graduation. So they return home. For some, this happens after college. They graduate, but they don’t have a clear plan for what to do next, so they return home. Where they stay. Part of the problem, of course, is that there are fewer jobs. But part of the problem is that this new generation, like the baby boomers of the 1960’ and 70’s, has a different an attitude, a different world view.

I first noticed this in the 1980’s when teenagers would quit their part-time jobs after a few days because they didn’t enjoy it or they had to work too hard. This was new to me. When I was growing up, jobs (and money) were scarce; if you were lucky enough to get a job, you did everything you could to keep it. You might get fired or laid off, but you never gave it up voluntarily. Another job was too hard to find.

And suddenly, in the 1980’s and 1990’s, kids were quitting their jobs—and for no apparent reason. They would quit with no thought about whether they could find another job or what quitting would mean when they applied for another job. In about a generation, the attitude shifted from “I am an employee and I will work hard to keep this job.” This is the attitude we see in shows like Downtown Abbey where the house servants do what is expected or else. But in the past three decades, we have seen a shift to “I am an employee and I will stay in this job as long as I enjoy it and as long as I am treated with respect.”

This new attitude is probably related to another change in world view. In most cultures, a person has to work to survive. If you live in a simple culture based on subsistence hunting or farming, or you live in a stratified culture like Downtown Abbey, you have to work to survive. But in the U.S., there is an abundance of everything, and work is no longer tied to survival. If a young person in the U.S. decides not to work, he or she can continue to live with parents in the manner to which they are accustomed. Nothing changes if you don’t work. Food is always available, cleaning and laundry get done, and I am around people who care about me and love me unconditionally.

No problem, right? Well, not for the idle offspring. In fact, many of them just can’t understand what all the fuss is about and why their parents seem unhappy with them. And, therein lies the feud, the new generation gap. The parents, many of whom worked hard to have a career or a profession or to start their own business, now have children who do not share their parents’ passion for hard work and sacrifice. Just as the hippie generation chafed under their parents conformity, schedules, routines, and rules, this generation is chafing under their parents insistence that it’s time to get a job.  But the kids don’t get it. They seem genuinely confused with their parents’ frustration over their decision to work part-time or not at all.

It seems to me they are both to blame for this new generation gap. The parents are to blame, because they raised children who learned that their parents would take care of everything. Trouble with a teacher?—I’ll take care of it. Not enough playing time?—I’ll talk to the coach. Need a part-time job?—I have a friend who owns a business. Got a bad grade?—I’ll fix it. Time to apply to college?—I’ll help write your essay. The kids got all A’s, they got more playing time than they deserved, and they never had to look for a job (or work very hard once they got it). A generation of parents decided that they would engineer their children’s success. And while most succeeded, the children grew up thinking that their parents would take care of it.  Instead of preparing their kids to be independent, they groomed them to be winners. But in the process, the kids became totally dependent on their parents.

While I place most of the blame on the parents, I have enough left for the young adults. At some point, we all have to stop blaming our parents. At some point, no one cares how you were raised or what mistakes your parents made. It is your life. Stop whining, stop blaming others, and get on with it. And that means it is time to become independent. And that means you have to support yourself. And that means you get a job—a real job that you keep whether it makes you happy or not. And if you don’t want to do that, then you have to be willing to accept the consequences. And what are the consequences?

Well, your parents no longer need to give you an allowance. They did that before you could be employed anywhere else. Second, they have house rules. If you want to live (rent free) in their house, they get to make the rules. Third, if you want a car, buy your own. And most of all, stop complaining about your parents. They are angry with you, because they want you to be independent and to support yourself. That’s what adults do. Okay, your parents made a mistake in not preparing you for independence. But now you are keeping yourself dependent. It is no longer their fault. And you are no longer their responsibility.

Ready or not, you are responsible for you. By not working, you are forcing your parents to continue to work so that you don’t have to. Yes, they are angry and they are out of patience. They did the best job they could. They took care of everything for at least two decades. They did their job-however imperfect. Now it is time for you to take over. Yes, it’s scary. It was for all of us. But you do the best you can—however imperfect.