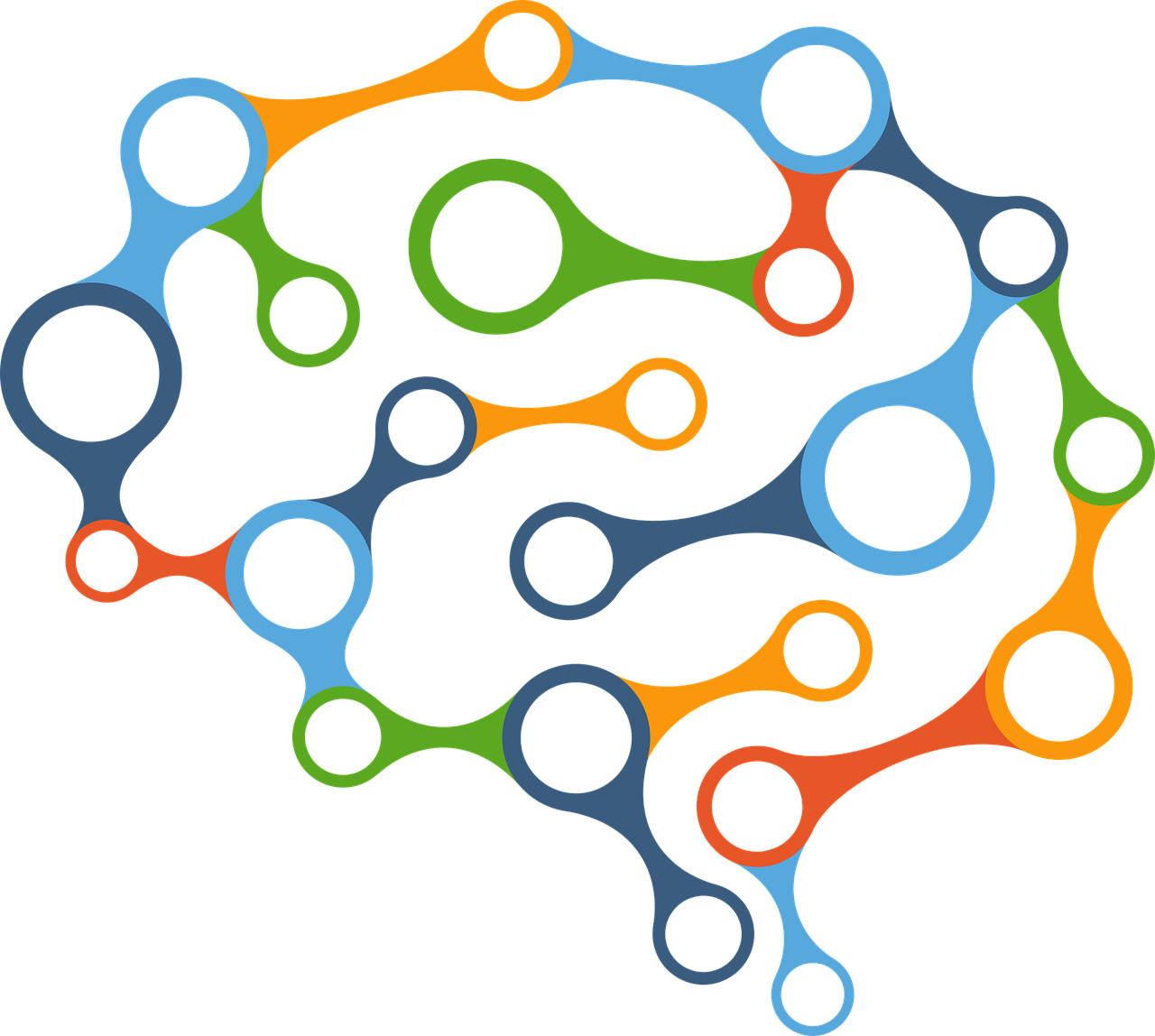 There is a study of interest reported today in various media outlets. The study is important for several reasons. First it is about ADHD, a common and controversial neurodevelopmental disorder affecting increasing numbers of children. Second, the study provides further evidence that there are observable size differences in certain brain structures in persons with ADHD. Third, of seven structures targeted for study, five were smaller in those with ADHD.

You may not be surprised to learn that these structures included the amygdala (regulates emotions), the caudate nucleus (goal-directed action), the putamen (learning and responding to stimuli), the nucleus accumbens (processes rewards and motivation), and the hippocampus (makes new memories). In other words, the brain structures that control the things that pose the greatest challenges to persons with ADHD are smaller in those individuals. Furthermore, the size differences are larger in children but the size differences decrease as the person matures.

This study is important for several reasons. The most important is that it provides additional evidence that there are real, biological differences in the brains of persons with ADHD. There are still those who like to deny that ADHD really exists, that it is just an excuse, or that it is the result of ineffective parenting. Sadly, for some, no amount of evidence will ever suffice. We saw this recently with the resurrection of the immunizations-cause-autism story. There is no link—at least not one that anyone can document–yet some people continue to insist that there is. So I guess we shouldn’t be surprised that some people continue to believe that ADHD doesn’t really exist. If you have anything to do with children’s health or mental health care, or if you have a child with ADHD, you know that ADHD exists.

Second, this study is important because it is part of the worldwide consortium called ENIGMA (Enhancing Neuro Imaging Genetics through Meta-Analysis). A meta-analysis is a study of studies. The value of a meta-analysis is that instead of analyzing a small number of study participants, researchers combine findings from various studies into a large analysis. The ADHD study reported yesterday was four times the size of any previous study. It included the scans of 3,242 individuals provided by 80 researchers in 23 locations from nine different countries.

Most of us who do neuroimaging have to settle for small numbers because of the cost and time involved in doing a single scan. And when you analyze the results of 20 or 30 scans, you have to be careful about your conclusions, because they may be based on too little information. We conducted neuroimaging studies at the University of Georgia in the 1990’s; while we found size differences in some of the same structures, we had to interpret the results cautiously because of the small numbers of participants. But with larger numbers of participants, the more confident you are in your conclusions.  With over 3,000 scans from around the world, you can have far more confidence in your conclusions.

The third reason the study is important is that it tells us that the size differences are smaller in adults than they are in children. This suggests that as the brain matures, the structures continue to increase in size and this growth may correspond with a reduction in symptoms. Does this mean that persons outgrow ADHD? We don’t know. But it is likely that some individuals eventually develop normal or near-normal structures (and have fewer symptoms) while those who do not achieve such growth continue to have symptoms.

The important message here is that there are observable differences in certain brain structures in persons with ADHD. These differences can no longer be ignored. They appear in thousands of individuals from nine different countries. ADHD is real. We may not know everything about it, but this study is a very firm foundation on which to build.